Home Outfits Is This Outfit Too Basic?
OutfitsSummerVacationWeekendWeekend

Is This Outfit Too Basic?

Maybe it’s because I work in fashion, but I hate basic outfits. Even though my style runs pretty classic and minimal, I also have an allergy to anything that looks like it could be out of a J.Crew catalog or a Gap ad. Don’t get me wrong, I love J.Crew. and Gap, actually. It’s just that I need my outfits to have a little edge or something. Which is why I struggle with this gingham J.Crew dress. I really wanted to get in on the gingham trend last year and saw a lot of people wearing it in such cool ways. I actually have worn it a bunch with a leather jacket and mules and liked it, but when I try it in a more summery way for a weekend, nope. A denim jacket and gingham. Makes me feel like I’m in fifth grade again or something. I don’t know. Maybe I’m overthinking it, or maybe some cool accessories would have helped. But it just makes me hate this dress again. Does that ever happen to you? Have you ever loved something but then realized you actually  hated it? Or felt like something fit your style but then totally didn’t?

Clearly, I’m in the throws of an existential sartorial crisis — over gingham, no less. But I think fashion is also about discovering yourself, and while I might be able to appreciate the gingham trend, I need a little more edge. 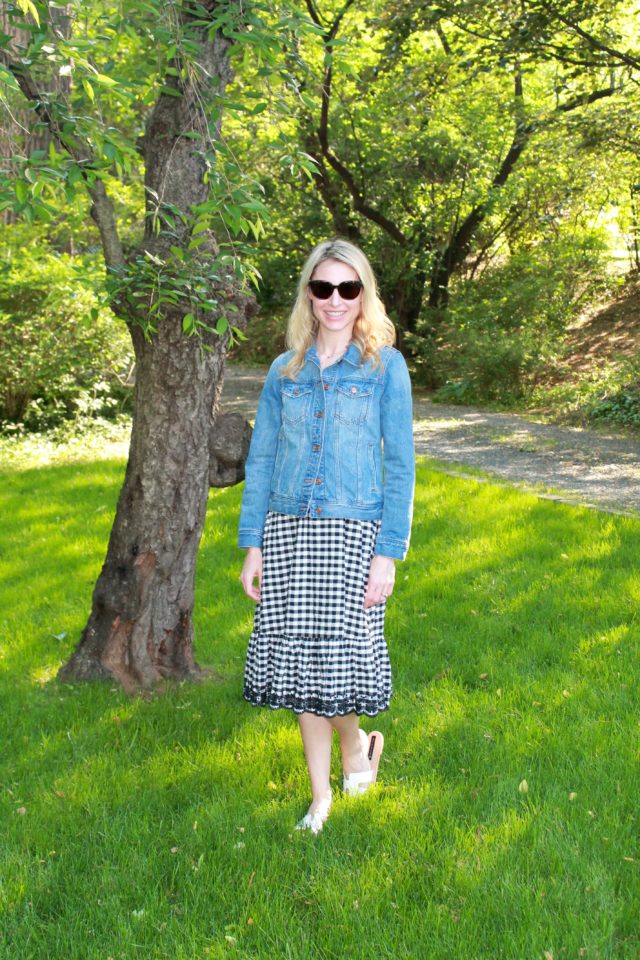 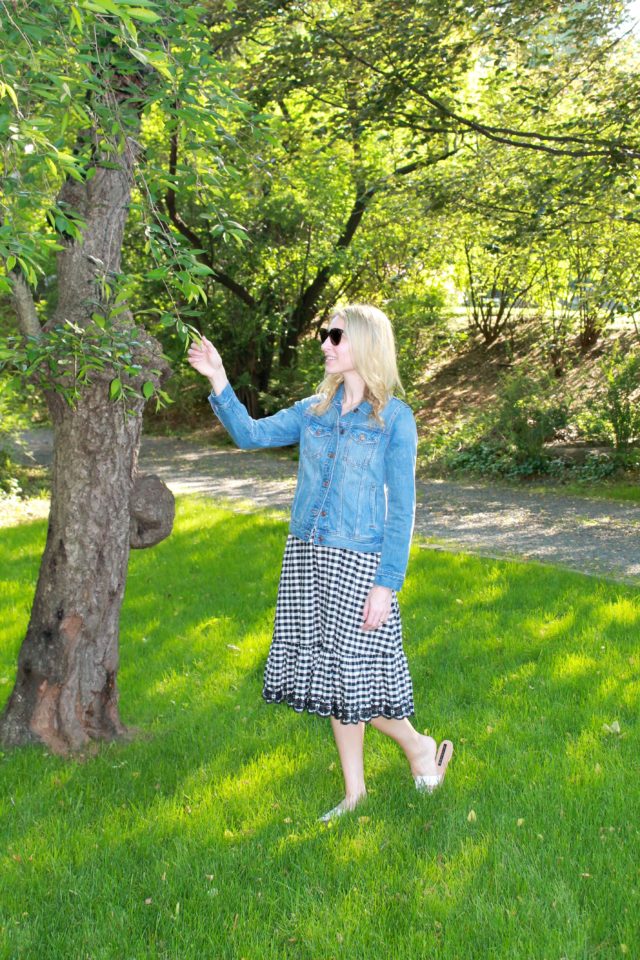 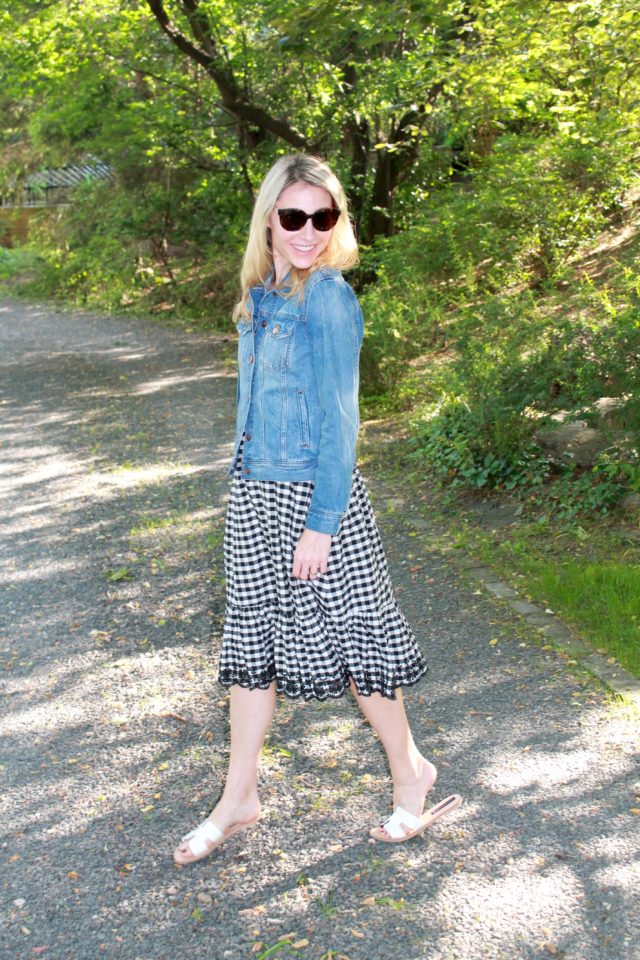 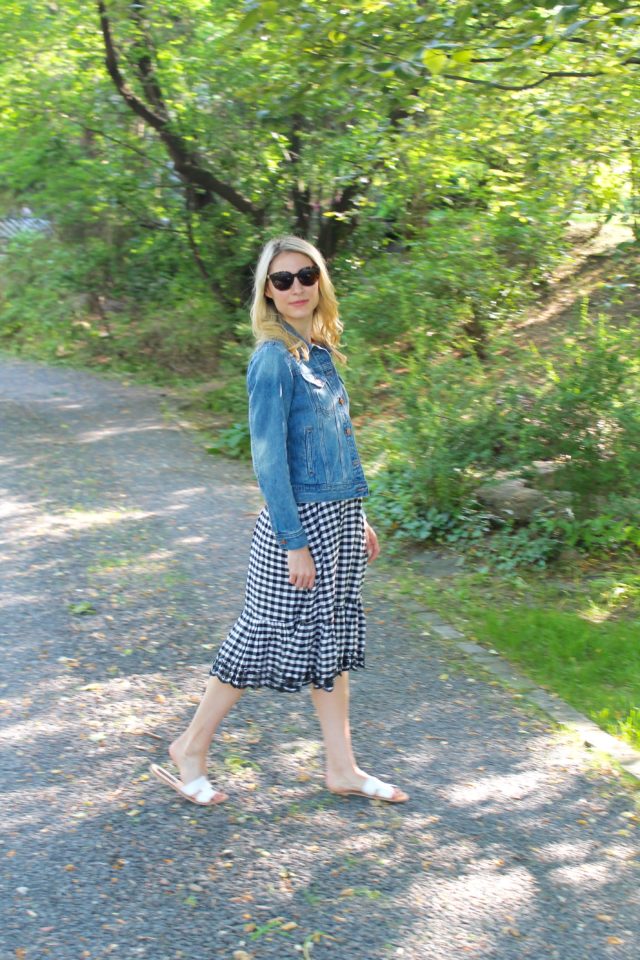 What’s In My Cart From Shopbop’s Summer Sale

What to Wear to A Pool Party

What I Wore on Our Fall Trip to...

What to Wear for A Fall Weekend in...

What To Wear To A Springtime Bachelorette Party