I know I’ve said this a million times recently, but I just cannot believe that summer is pretty nearly over. Where did time go? Anyway, I’ve been taking advantage of these final days to wear all my super summery stuff, but it’s already starting to feel wrong when all of NYC/the world has decided that it’s fall and are dressing like so. This week was filled with a crazy lineup of meetings and breakfasts and lunches, so I really needed to dress the part but tried to compromise with footwear that would make it easy to jump on the subway, run after an uber, or just run around the office all day trying to get everything done. And sorry, I missed a couple days because OMG life is insane. 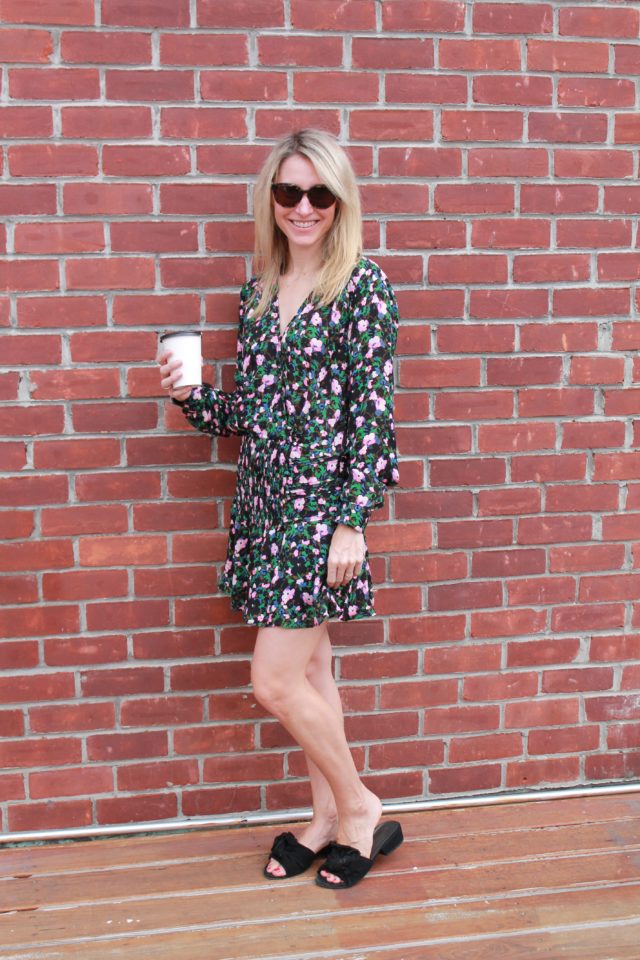 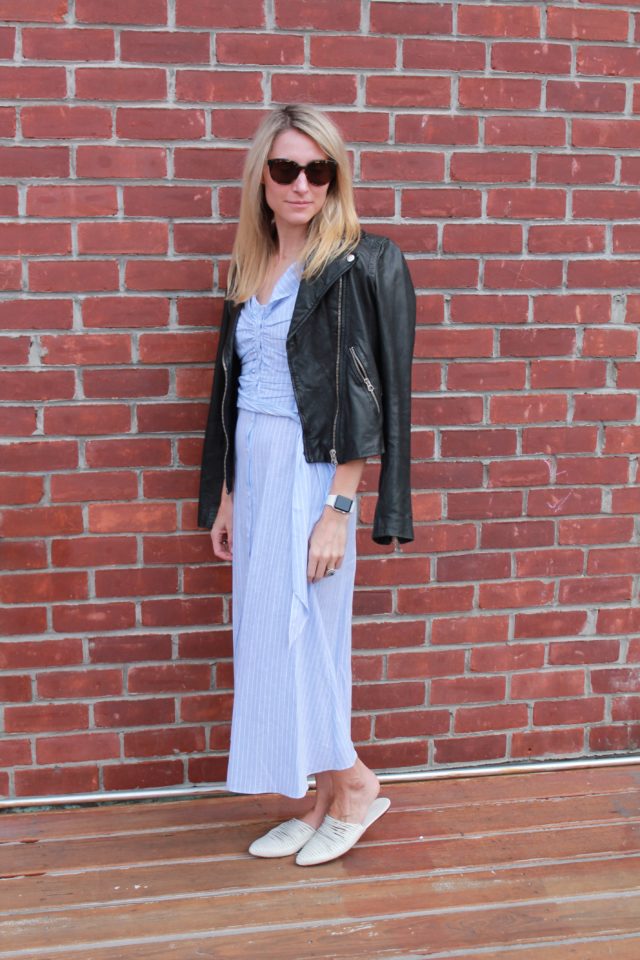 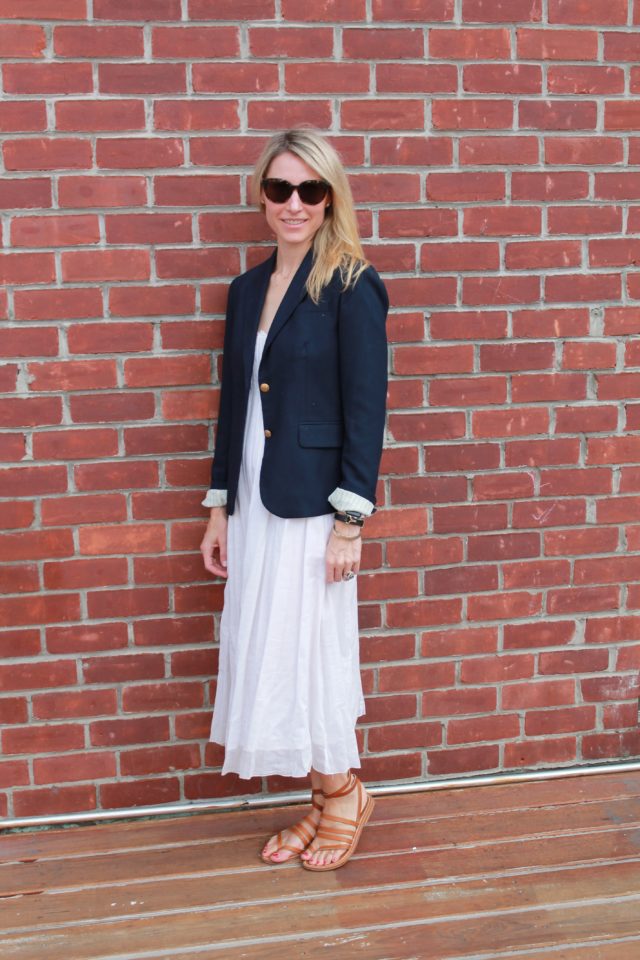 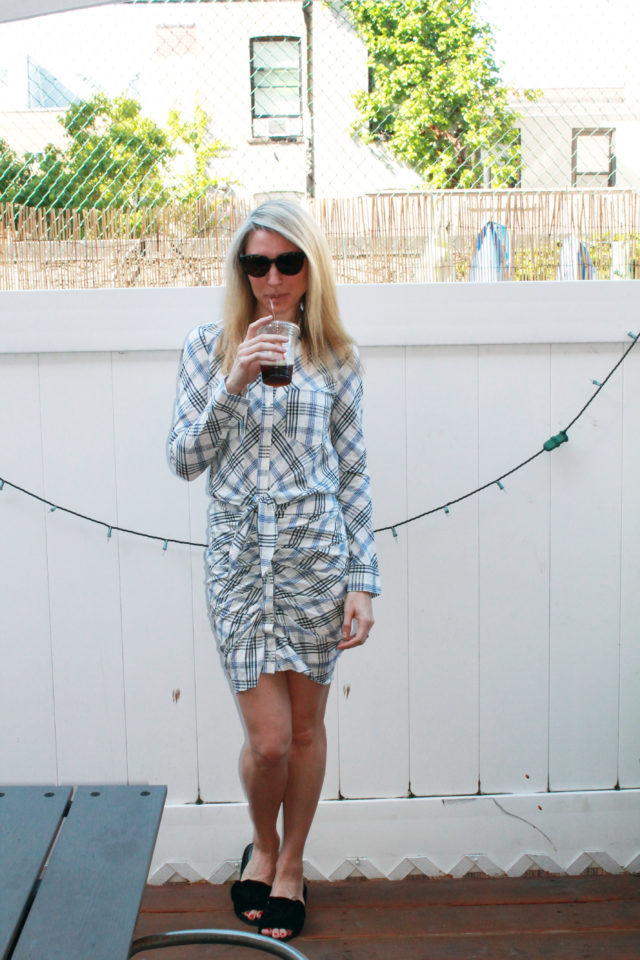 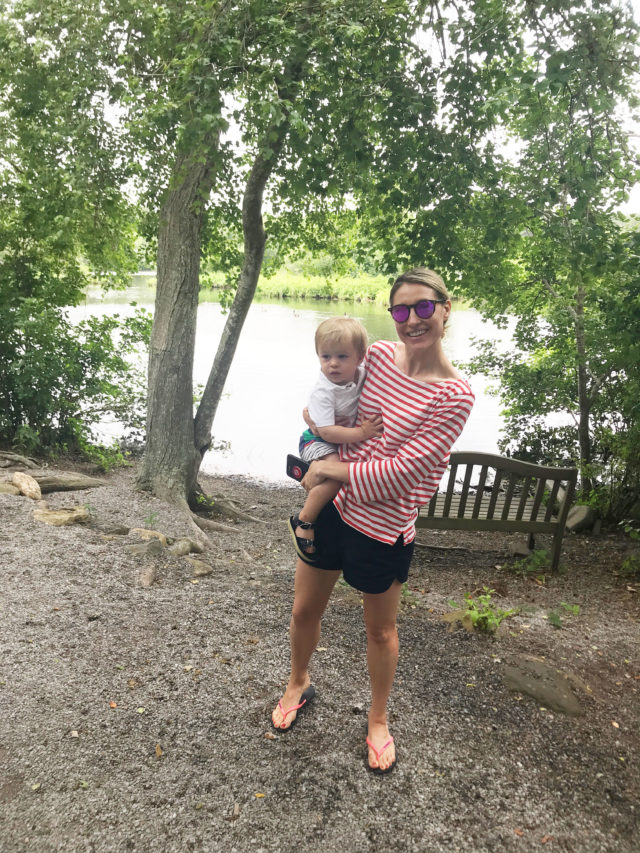 9 Perfect Dresses to Transition Your Look From Summer to Fall

How To Wear Sleeveless Coats

How I Dress for Fall When It’s (Technically)...