Why Do I Feel Guilty When I Splurge on Items I LOVE? 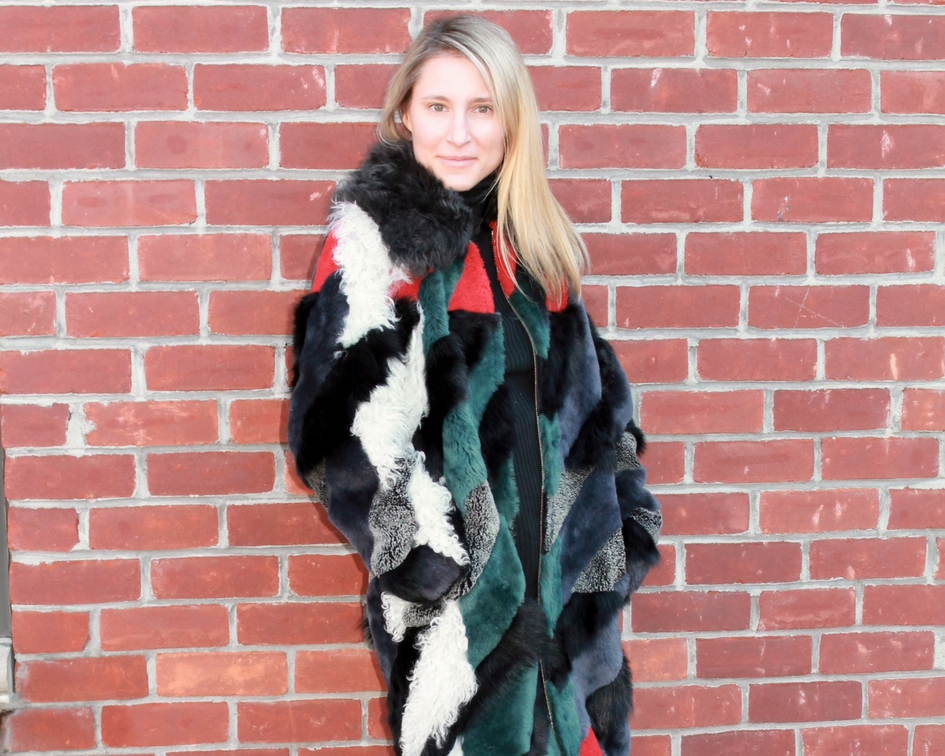 So I have had my eyes on this Tory Burch coat from the moment I saw it. I had been looking for a statement coat that felt like the type of fashion editor item you see at NYFW, both for work events like fashion week and for when I have a lame outfit but want to look cool. I lusted after it all winter, and while it felt somehow classic even though trendy, I wasn’t going to shell out thousands for it. James is going to preschool in the city next year and it ain’t cheap so mama can’t be buying ridiculous splurges in the name of fashion anymore. But then it went on super sale and it was available in my size and I felt like the fashion gods had aligned and it was fate and I had to have it. But then the weather started to warm up, and there was a spring jacket I wanted, and I began to think twice but comforted myself in knowing I could return it. It arrived and it was as fabulous as I had imagined but I began to doubt if I would be into it next year, and felt like a more classic fur yes but this one probably not and with warm weather, I’d rather invest in killer sandals or a spring coat, like the Veronica Beard camo one I had already bought as a birthday present to myself. (Anyone else justify purchases by returning others? And why do I feel buyer’s guilt?) Sadly, when I went to return it today, I realized it was non-refundable (hence, the super duper discount). I guess I should take it as a sign, right? It was definitely meant to be.

It’s funny because I have this cost per wear mantra. I would rather splurge on few statement things I really love rather than a bunch of affordable stuff I like but I’m not in love with. And I’m happier when I do and much prefer getting dressed and feel amazing every time I step out. But then I feel guilty and end up returning those items, having nothing to wear and buying something cheaper I don’t love and then wearing it a lot and not loving it. Anyone else? I vowed not to do that anymore, but it’s hard for me to shake the guilt when I splurge on a piece even if I know I will wear it a million times for a million years. Maybe because a few smaller purchases here and there may add up to the same amount, but it doesn’t hit you in the face and make you acknowledge how much you’re spending like a couple big price tags at once. Still, I’m really going to try hard to stick to this mantra and choose quality over quantity. They’re the pieces I wear on repeat and then year after year, making them so much more worth it and feel like so much more of a reflection of me. So maybe this non-returnable coat was a good thing because it made me realize how I was straining from my strategy and how I vowed to invest in my wardrobe and I want to stick to that vow? What about you? Do you feel guilty when you splurge, even if it’s something you know you’ll wear all the time? Do you find it hard to avoid the cheap finds in favor of investing in a few bigger ticket items? 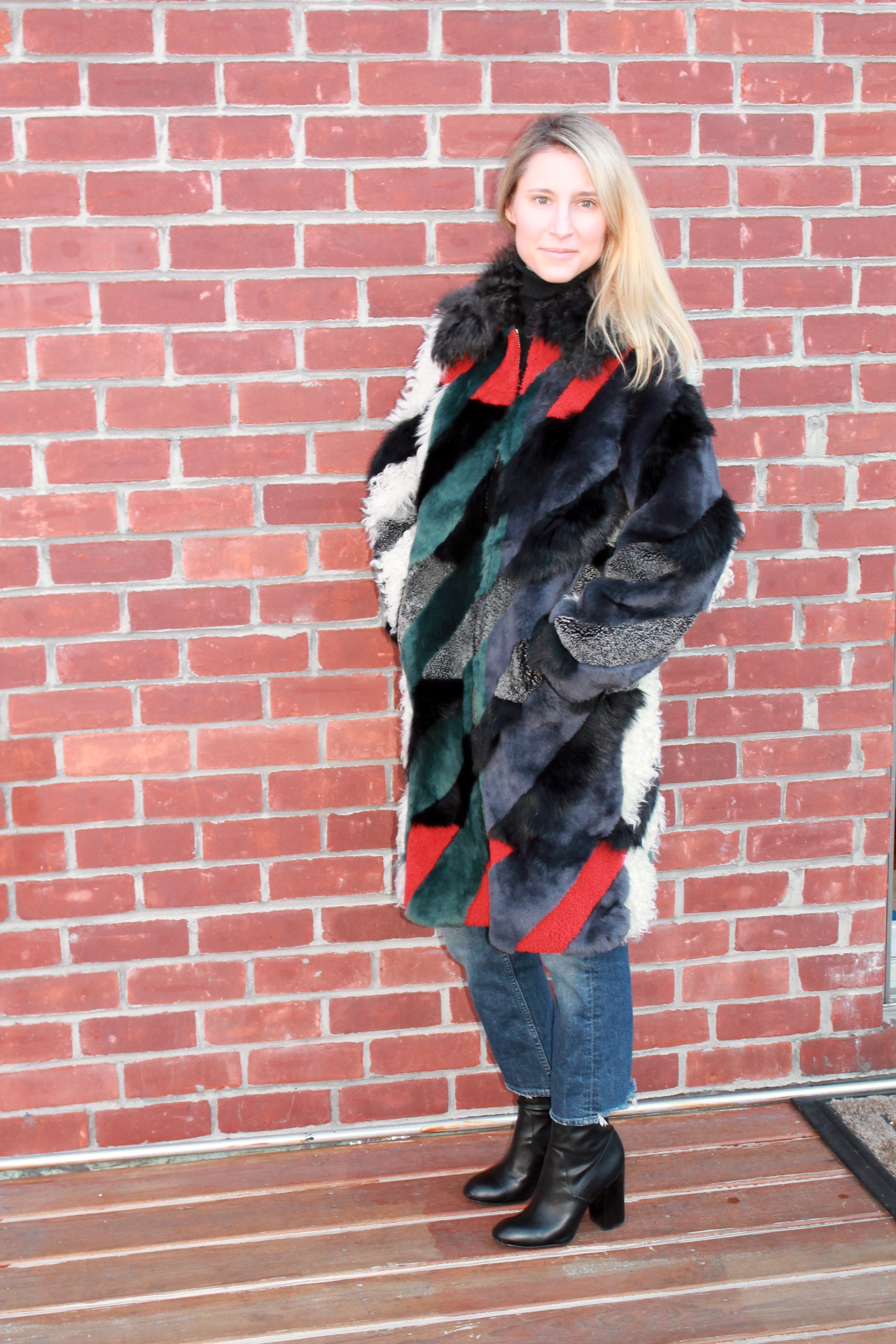 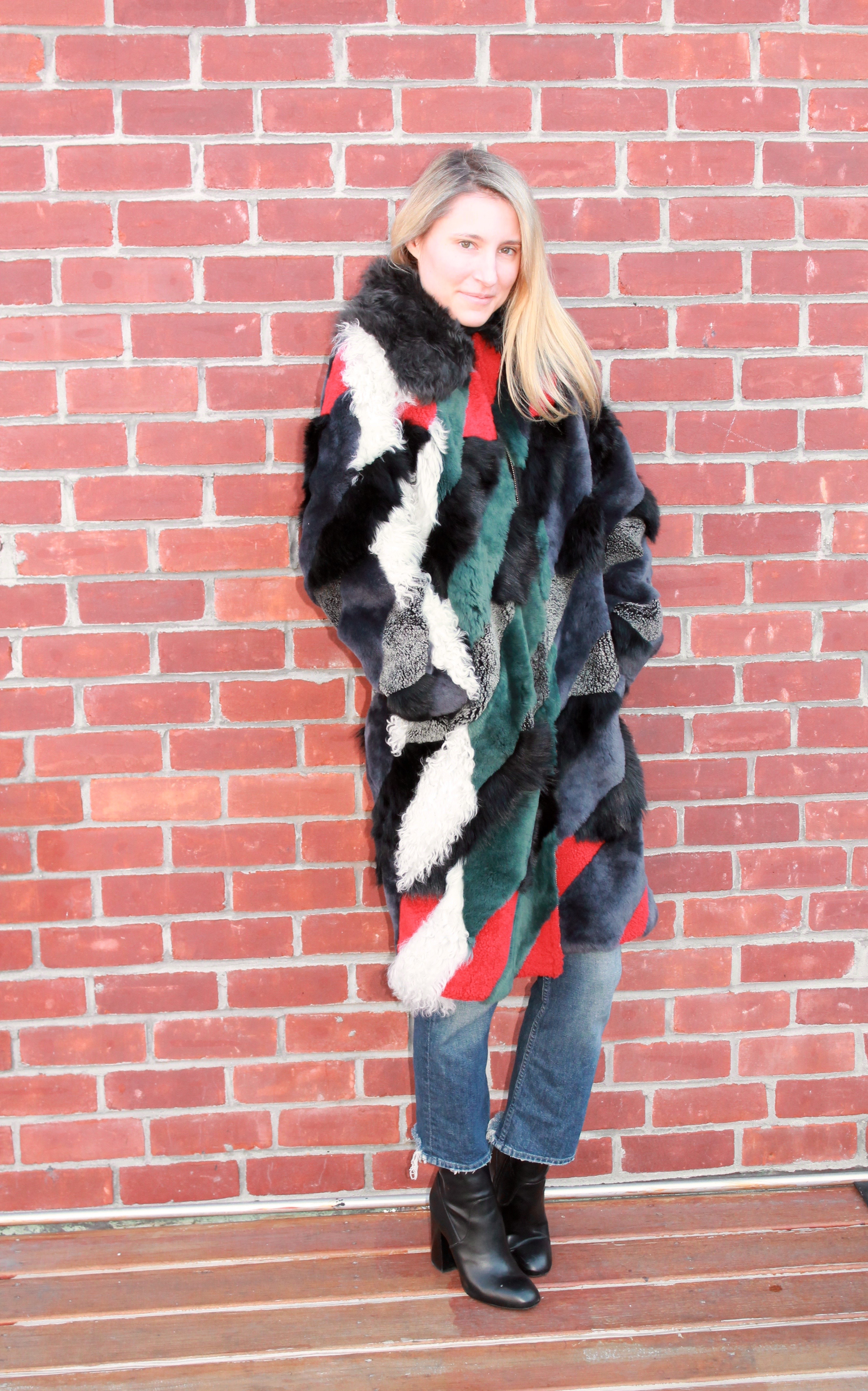 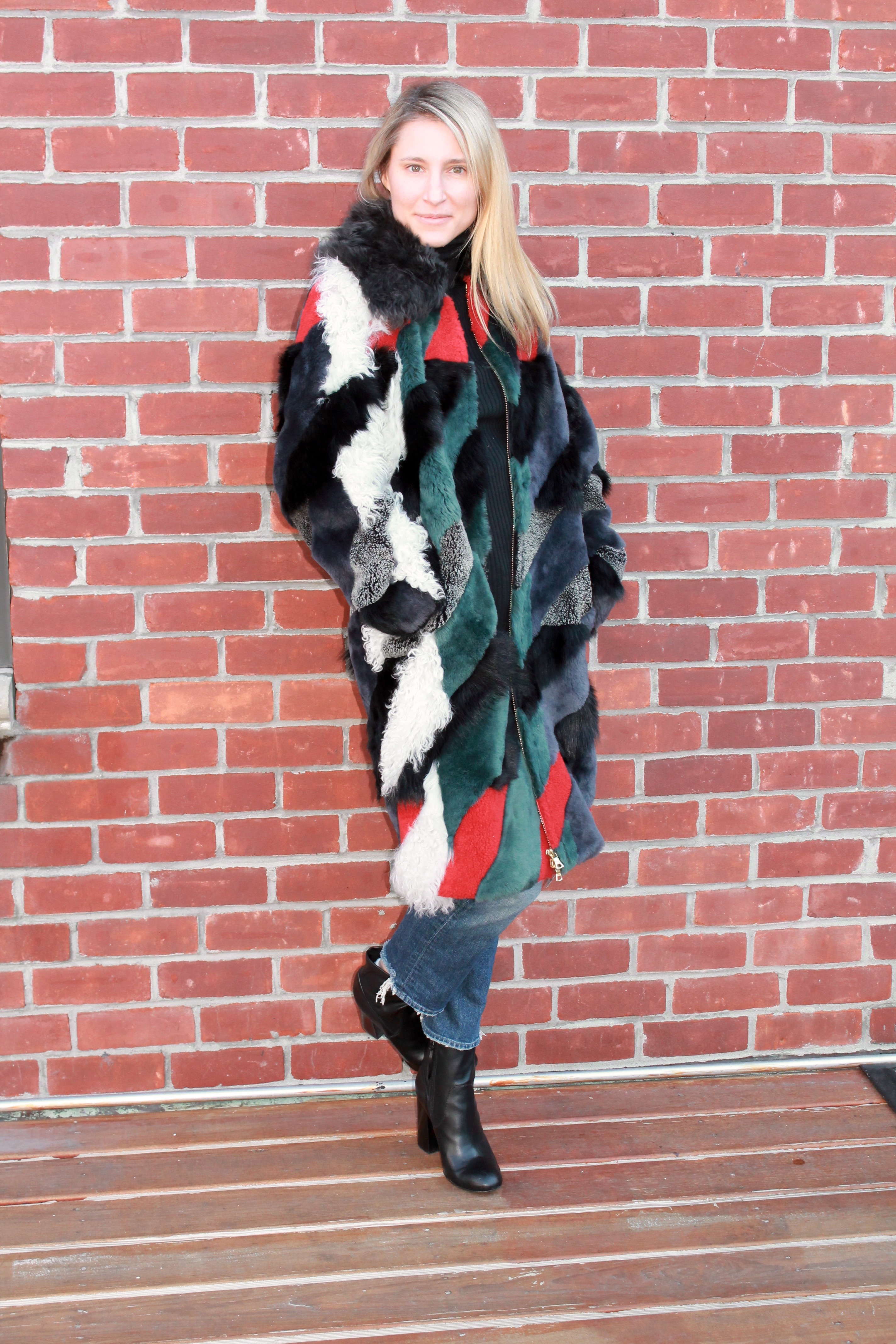 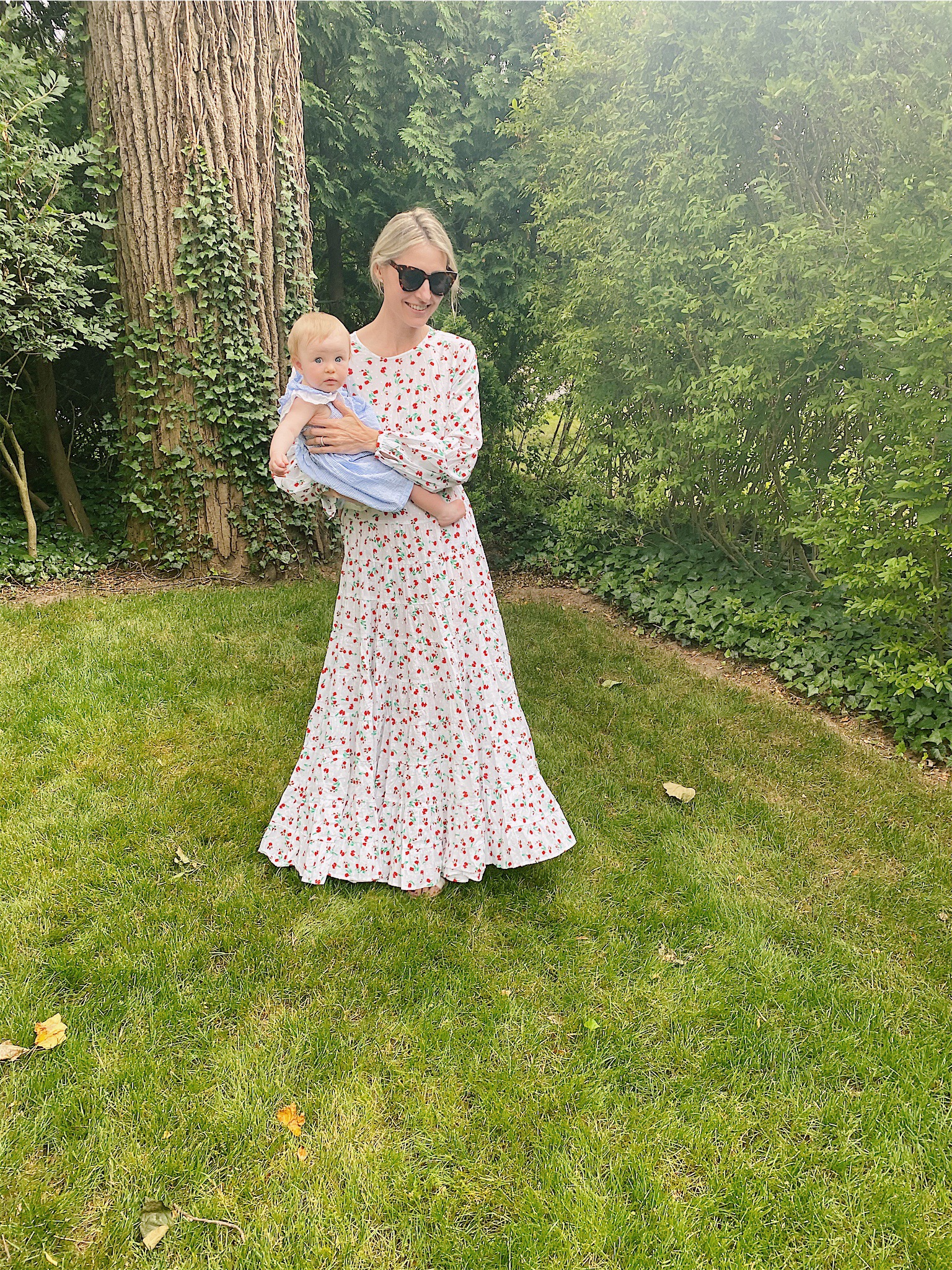