What to Wear With Sleeveless Turtlenecks

If it wasn’t originally a ’70s trend, it better be from the ’90s. That’s basically your fashion guidelines if you want your style to be on fleek this season. I totally remember sleeveless turtlenecks being cool in the ’90s Clueless era, and  even though they’re actually kind of ugly, they’re also kind of really chic. Obviously, the key to pulling off these rebooted trends is to nod to the era without looking like your entire outfit was stolen from it. In other words, stick to one or two key pieces, and pair it with right-now styles to give it a fresh, modern look.  So try pairing 2015’s fitted sleeveless turtleneck with… 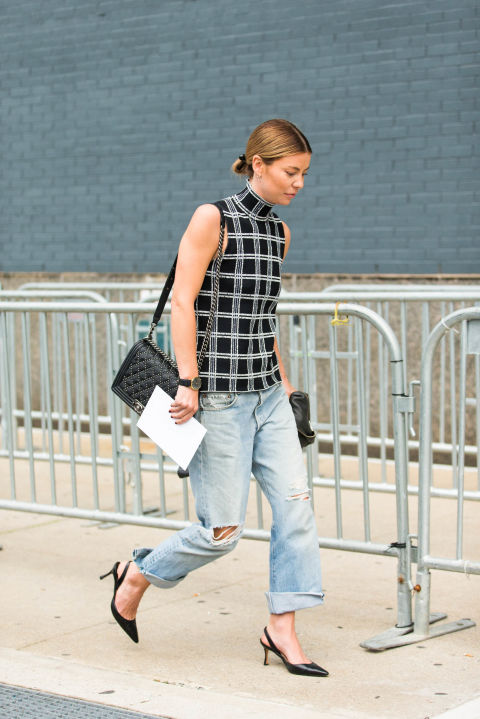 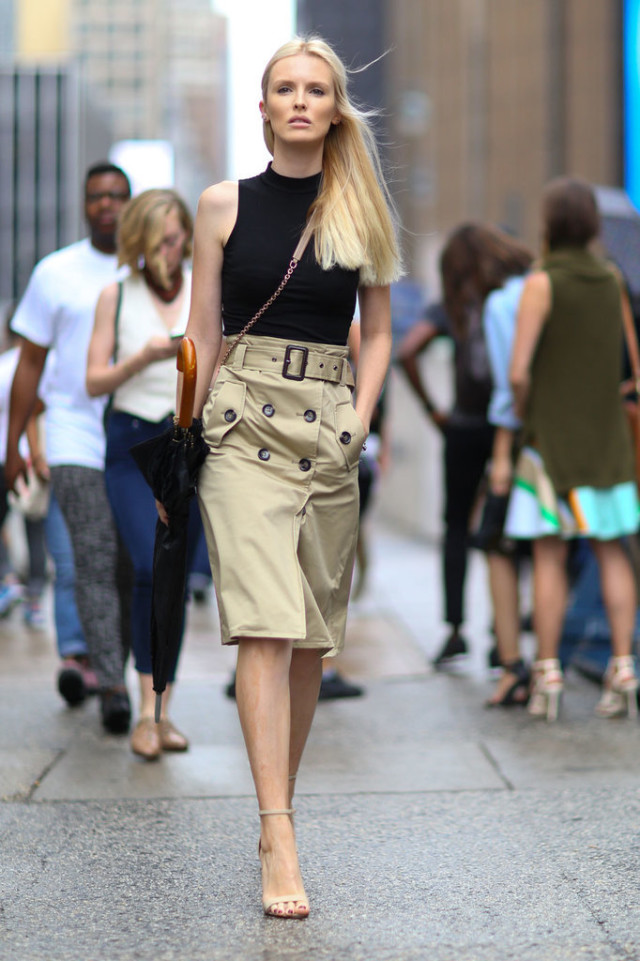 Style Hack: Wrap a Skirt Around a Dress

The 1 Item You Need in Your Closet...

How To Pull Off Printed Overalls

Style Hack: Wear Your Swimsuit as a Top

The Easiest Way To Instantly Luxe Up Your...

How To Look Cute In The Rain

How To Wear a Dress Over Pants (Without...

How To Wear Sleeveless Coats