Home OutfitsMom Style What I Wore This Week (No. 28)
Mom StyleOutfitsStyleWork Outfits

This week was insane, from running to doctor appointments to a major promotion at work to subbing in for my nanny who was out while trying to work, not to mention cover an award show, I was running around nonstop. Honestly, I left the house one day without an ounce of makeup or brushing my hair, because I just forgot to do that one last step after my nanny arrived and got to work and was like YIKES. But hey, sometimes a ball has to drop and if it’s makeup, I figure I’m doing a pretty good job. I’ll tell you more about the changes at work, but it means I’m going to be looking to up my work wardrobe and dress even more like a boss lady (which probably means not leaving the house sans makeup and a hairbrush). Stay tuned for more posts on that and hopefully a little more pulled-together and chic weekday work wardrobe than what you’ve been seeing lately. 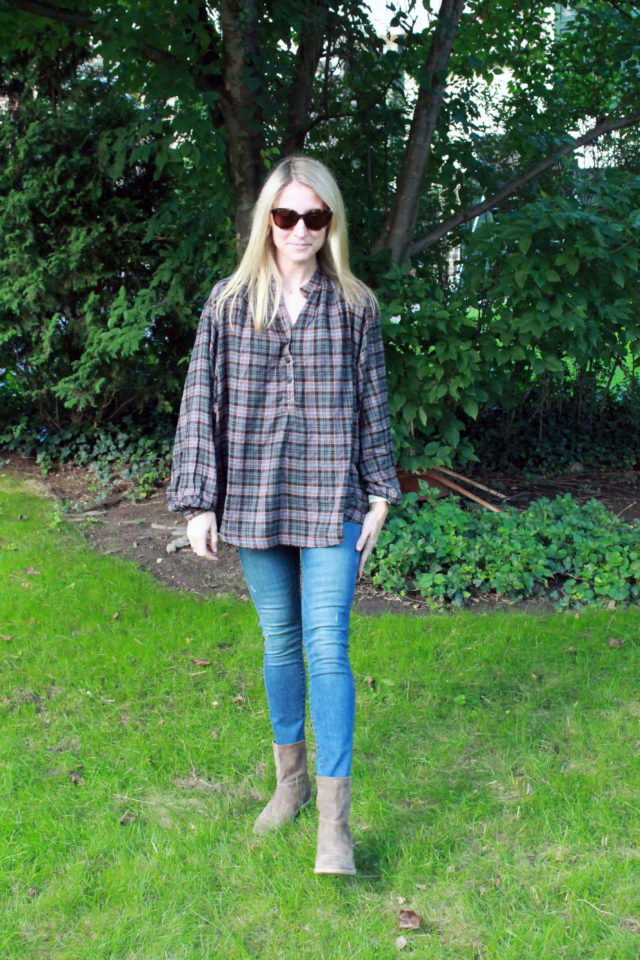 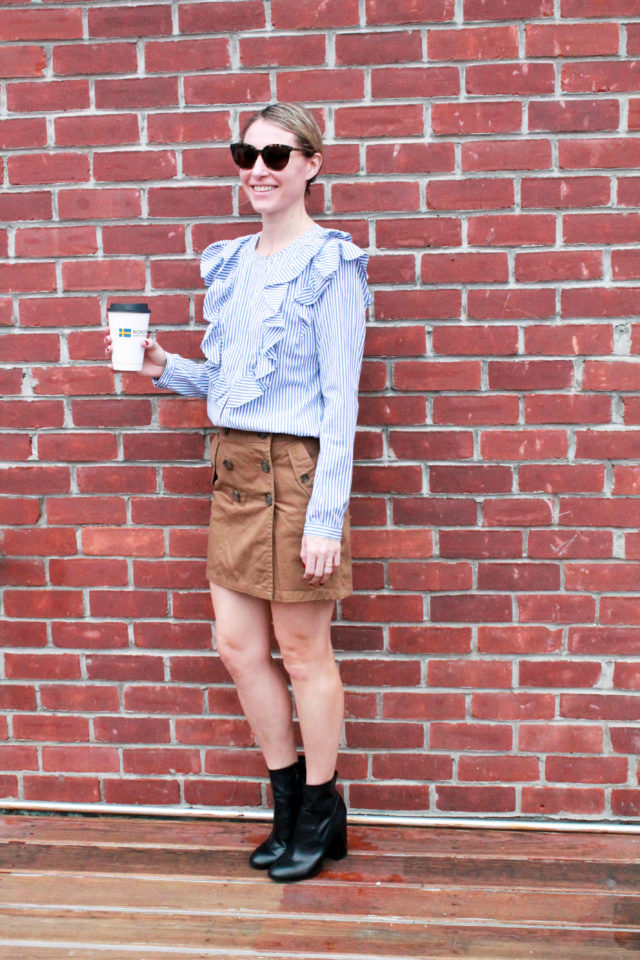 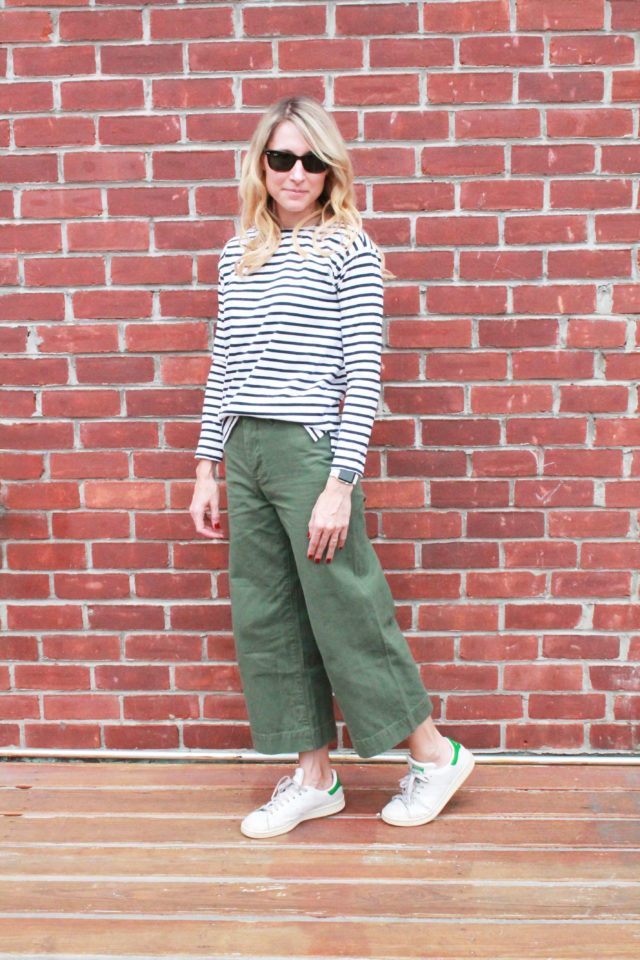 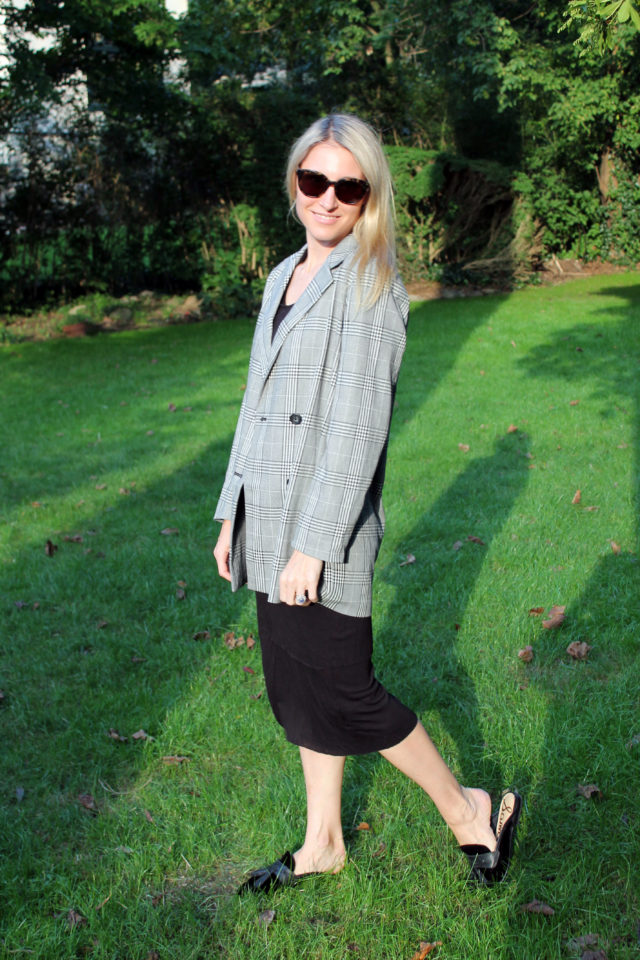 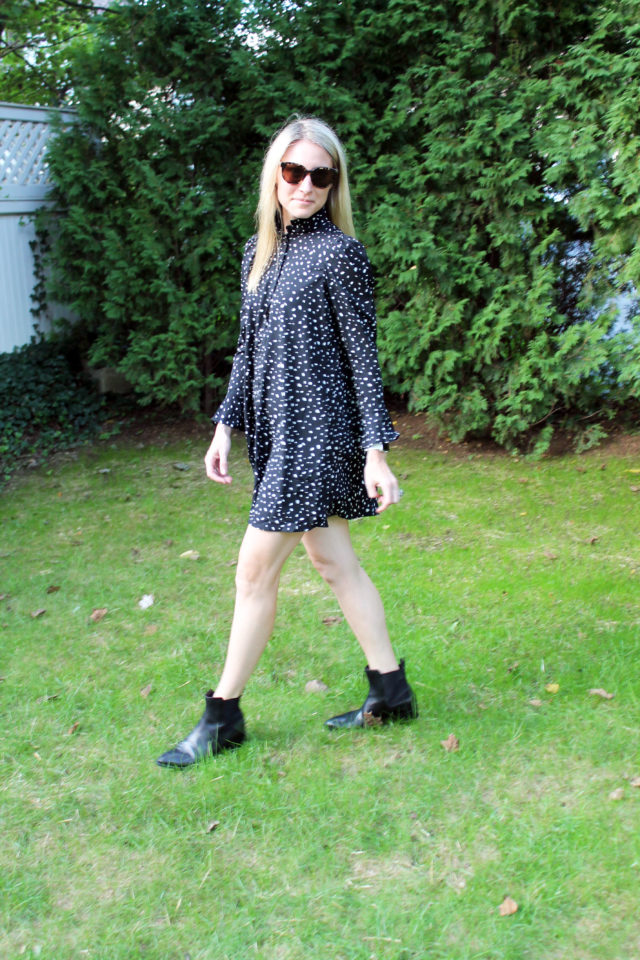 My Favorite Fall Finds Under $100

What to Wear for an August Weekend at...

What to Wear to A Pool Party

What to Wear to Play Golf

What To Wear For A Summer Weekend At...

What to Wear in the Hamptons Summer 2021

What to Wear to Play Tennis