What to Wear for a Summer Weekend in the City

It’s hot and humid as can be, and we’re stuck in the city for most of the weekend with brunch events and birthday parties (note: don’t plan something on a summer weekend in the city and force other people to join you in being stuck in the city). I have to say, summer in the city is far more bearable in our new ‘hood in Brooklyn, but it’s still an urban summer weekend, instead of one spent in the country or at the beach, which I try to avoid at all costs. And with the humidity and heat, the weather definitely calls for as little clothing as possible, but the crisp white jeans and sailor stripes give way to the urban weekend uniform. 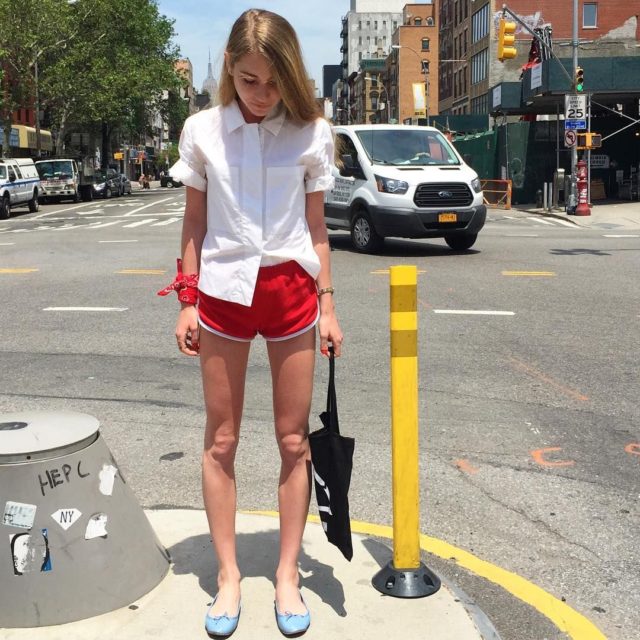 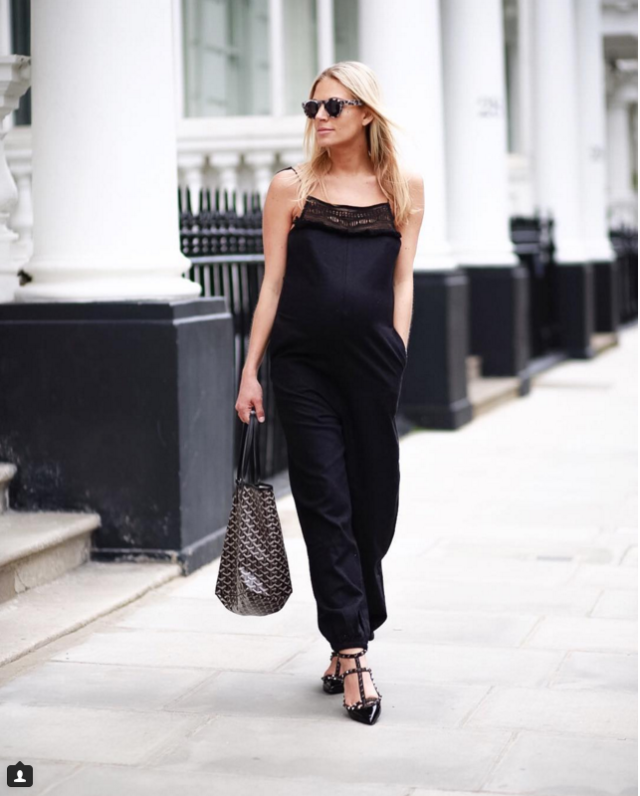 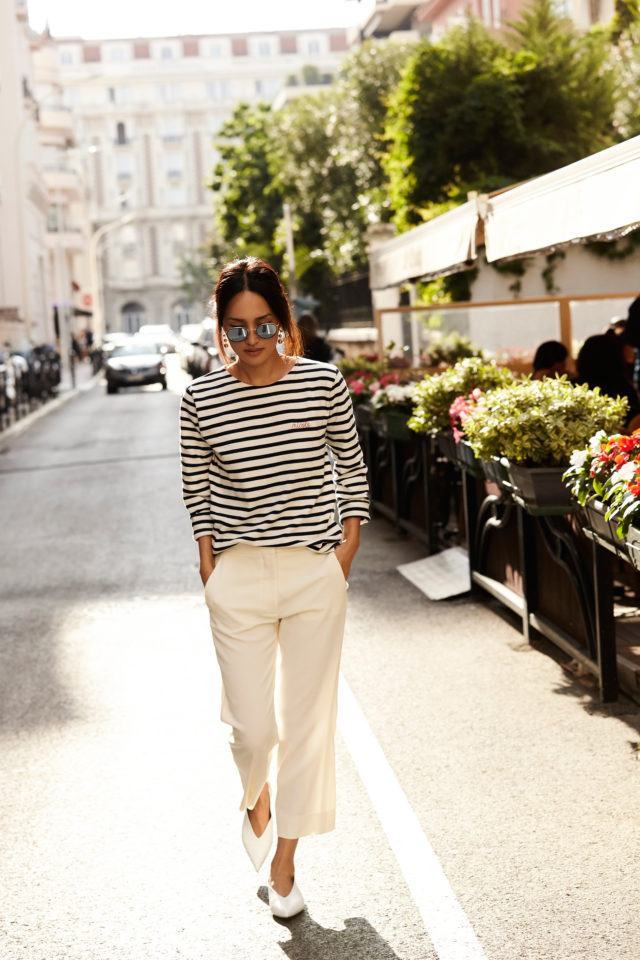 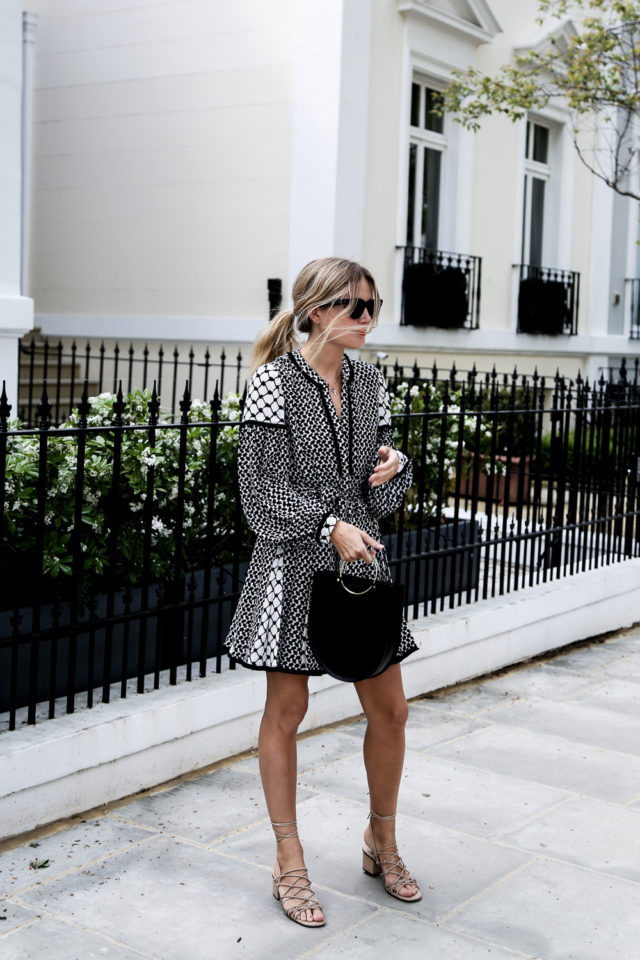 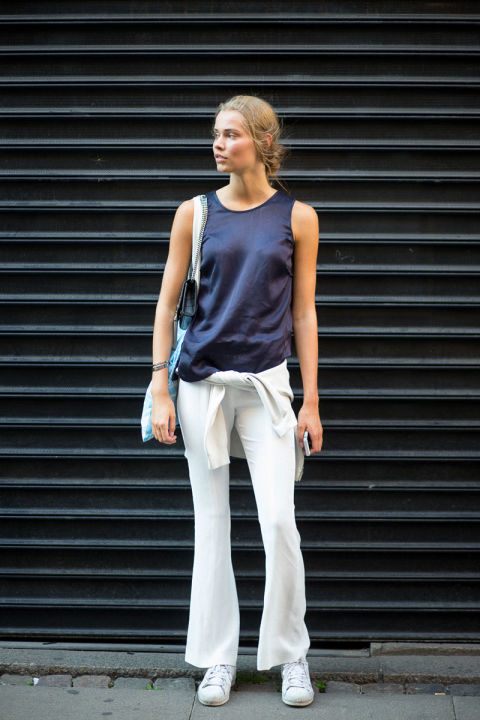 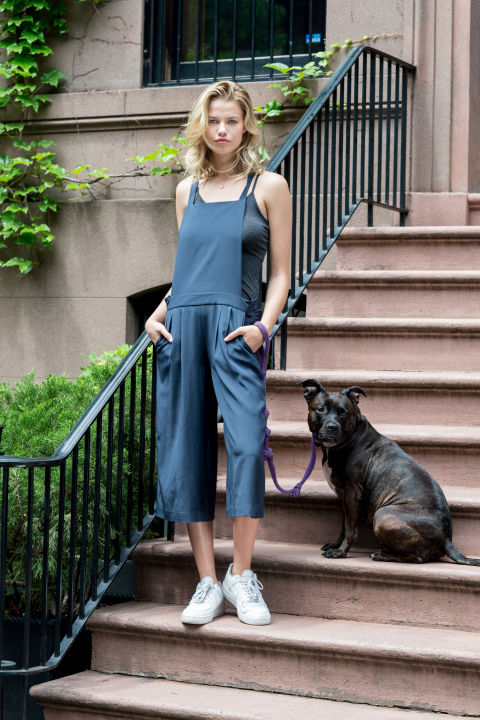 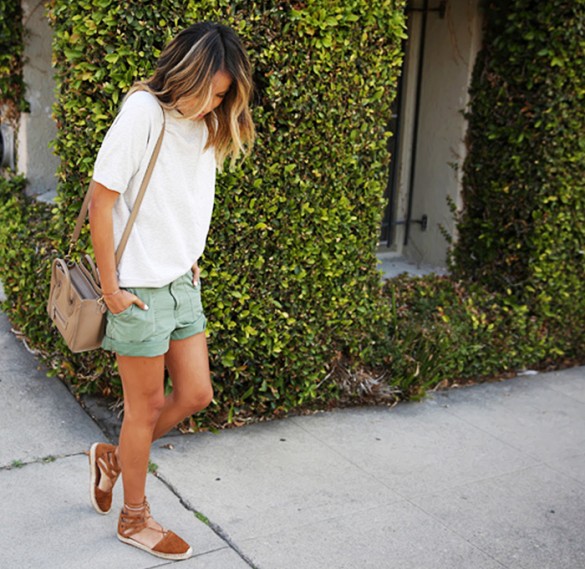 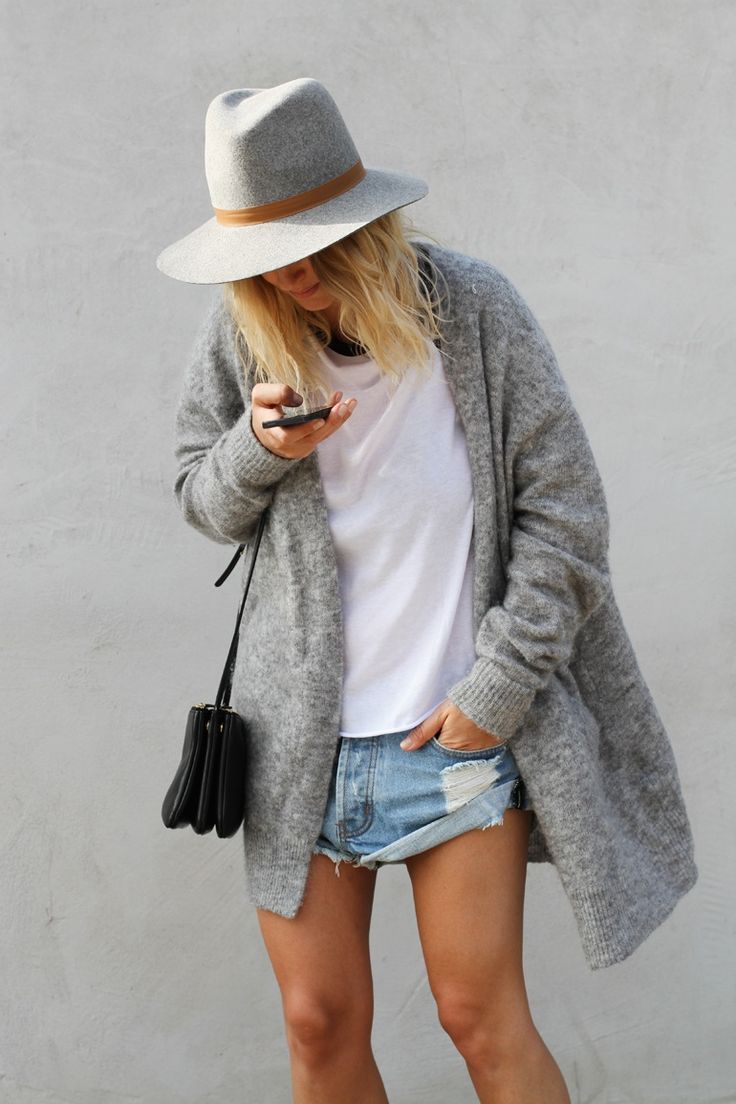 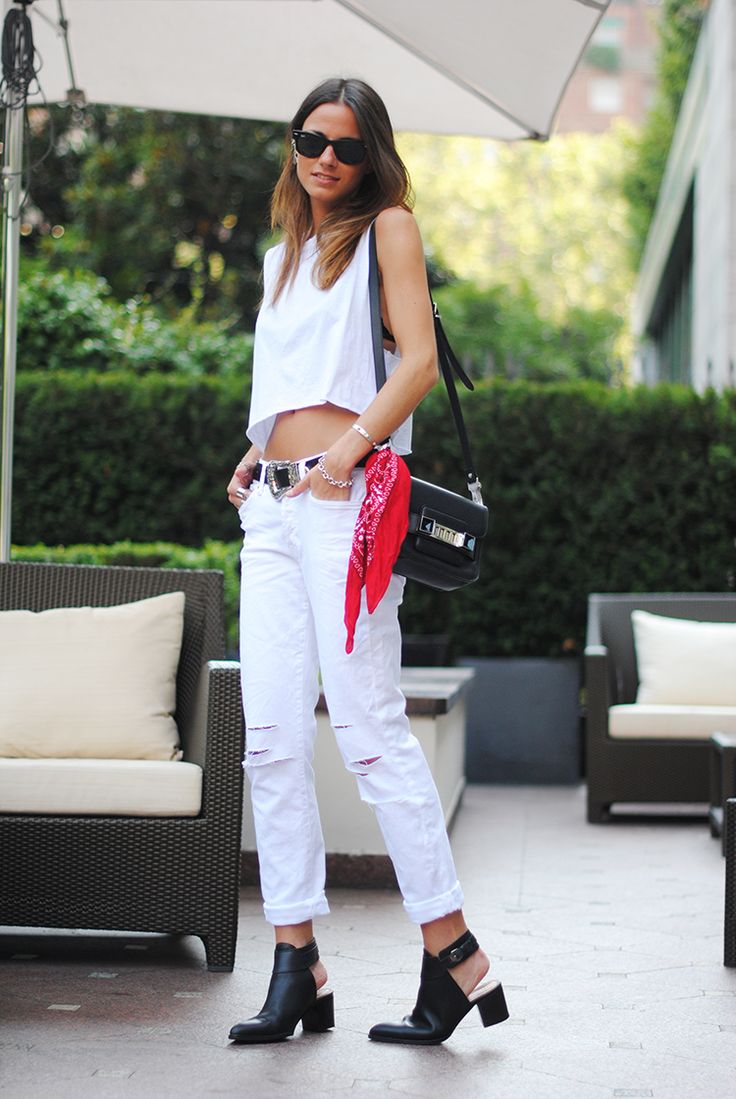 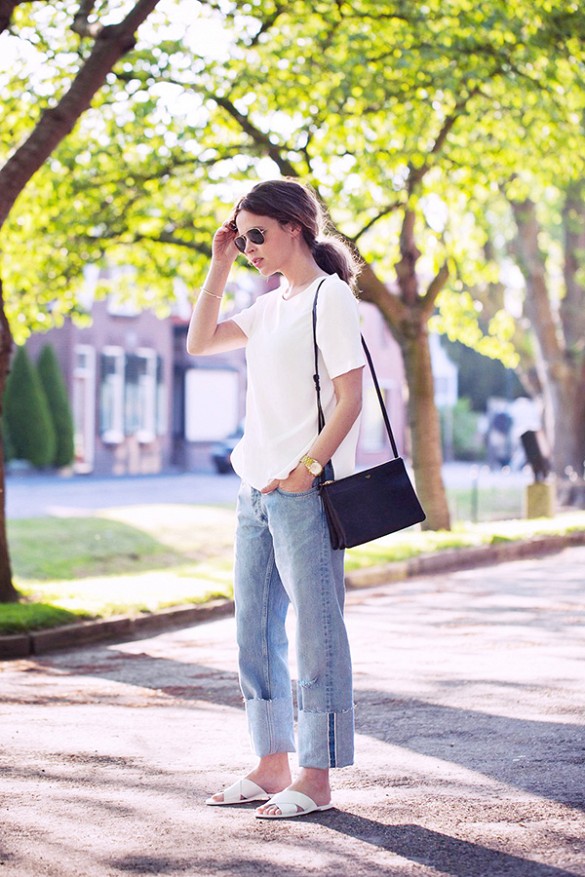 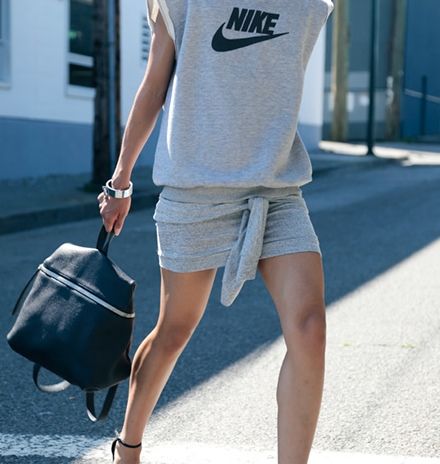 they all hate us

What to Wear to Work When It’s 90 Degrees Outside

What To Wear On Valentine’s Day

What To Wear During a Snowstorm